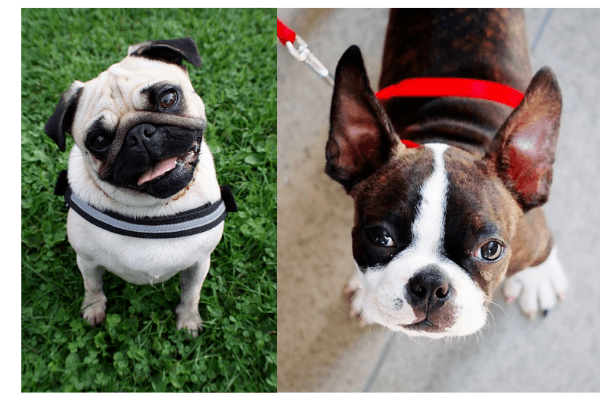 Pug vs. Boston Terrier compares two of the most lovable and popular small dog breeds. Both breeds have unique characteristics and attributes, making them suitable for different people and lifestyles.

The Pug is known for its playful and affectionate nature, while the Boston Terrier is known for its intelligence and trainability. Both breeds are also prone to certain health issues, so it’s important to be aware before deciding. With their unique characteristics, both breeds make great companions for those looking for a small dog to add to their family.

Overview of the Two Breeds: History and Popularity

The Pug and Boston Terrier are both small dog breeds that have gained popularity over the years.

The Pug, also known as the “Chinese Pug,” is an ancient breed that has been around for over 2,000 years and was originally bred to be a lapdog for Chinese emperors. They were later introduced to Europe in the 16th century and have since become a popular companion breed worldwide.

Both breeds have a strong following and are known for their friendly, affectionate, and playful nature, which make them great additions to any family.

Regarding physical characteristics, the Pug and Boston Terrier have similarities and differences.

The Pug is a small, compact dog with a distinctive wrinkled face, a short, stocky body, and a curly tail. They typically weigh between 14 and 18 pounds and stand about 10 to 13 inches tall at the shoulder. They have short, smooth coats in various colors, including fawn, black, silver, and apricot.

The Boston Terrier is also a small, compact dog with a short, square head, a short, stocky body, and a smooth coat. They typically weigh between 10 and 25 pounds and stand about 14 to 17 inches tall at the shoulder. The most common color for a Boston Terrier is black and white, but they can also be brindle and white or seal and white. They have a short, smooth coat that requires minimal grooming.

In summary, both breeds are small, compact, and have a short, smooth coats, but there are distinctive differences in the Pug’s wrinkled face and curly tail and the Boston Terrier’s color pattern and head shape.

The Pug is known for its playful and affectionate nature. They are known to be great with children and make great family pets. They can be quite lazy and only require a little exercise. They are also quite stubborn and can be difficult to train.

The Boston Terrier is also known for its playful and affectionate nature but is considered more intelligent and trainable than the Pug. They are also great with children and make great family pets. They are known to have a moderate energy level and require regular exercise.

Both breeds have short, smooth coats that require minimal grooming. The Pug’s coat may require more grooming due to its wrinkles and folds, which may trap dirt and bacteria if not cleaned regularly. Boston Terriers shed less than Pugs.

Both breeds can be stubborn and may require patience and consistency during training. Boston Terriers are considered to be more intelligent and trainable compared to Pugs.

Pugs are known to be quite lazy and do not require a lot of exercises. Boston Terriers have a moderate energy level and require regular exercises, such as walks and playtime.

A: The Pugs and Boston terriers are two breed dogs bred to be little pet friends for children and families. They have similar dimensions and other similarities, but they are not related.

A: Some say that pugs do not bark. Others will say that they bark, though not much. The writer lives with two pugs; one barks very often, the other a little less. Generally, they are very quiet dogs, but it also depends on their character.

A: Boston Terriers have short-haired coats, and they shed very little. Furthermore, if you brush your dog a couple of times a week, the shedding will be almost nothing.

Q: Do Pugs shed a lot of hair?

A: Unlike the BT, the Pug sheds a lot, and you will need to brush it often. This is because it has double fur and the lower one, being in constant growth, pushes the hairs of the upper mantle. Moreover, unlike other dogs whose shedding is seasonal, the Pug sheds constantly.

A: Although Pugs shed a lot, black Pugs do not have double fur and therefore shed less. Thus, unlike the Fawn Pug, they do not have the underlayer that pushes the hair of the upper mantle.

Q: Are male or female Pugs easier to train?

A: Generally, the male Pug is a bit lazy and more stubborn than the female, which could be easier to train. However, they can be trained easily because both males and females of Pug love very please their human companions.

Q: How popular is Pug?

A: According to AKC registration statistics, the Pug is 28th among the most common breeds worldwide. The three most popular dog breeds are the Labrador, the German Shepherd, and the Poodle.

Q: How popular is the Boston terrier?

A: The Boston Terrier is a breed that has only recently become famous compared to the Pug. However, according to AKC, being in twenty-first place is more popular!

In conclusion, both breeds make great companions for those looking for a small dog to add to their family.

Both breeds have unique characteristics and attributes, making them suitable for different people and lifestyles.

In this article, we’ll explore the top 10 best names for a pug, as well as tips on choosing the perfect name and the meanings behind some popular pug names. Top 10 Best Names for a Pug Pugs are charming and affectionate dogs that make great companions for families and individuals. When it comes to… 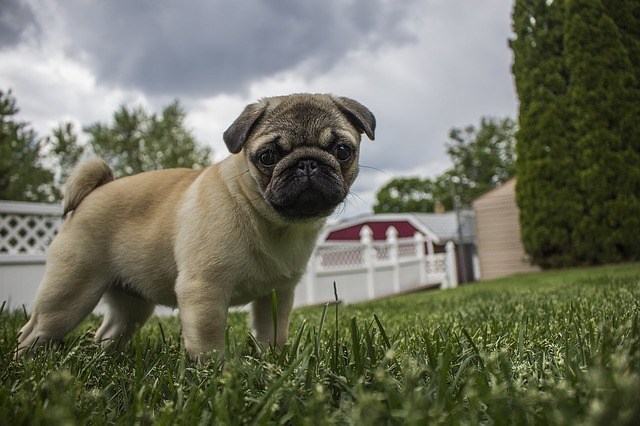 The nonstop life can be mentally and physically challenging, but it can also be exhilarating and filled with joy. Welcoming a new pet in the midst of starting a new business takes forethought, planning, and carefully organized daily and weekly schedules.  Consider the following suggestions from your friends at Bepug.com, starting from when you bring… 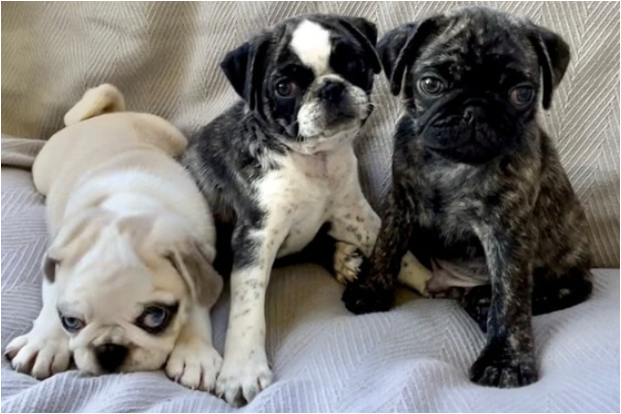 The Panda Pug is one of the rarest breeds of dogs. They have gotten their name from their smooth and shiny coating, commonly black and white. They have small legs, glittering eyes, and a strong upper body. They possess a loveable and sweet nature, a great trait for a family dog. They usually grow up… 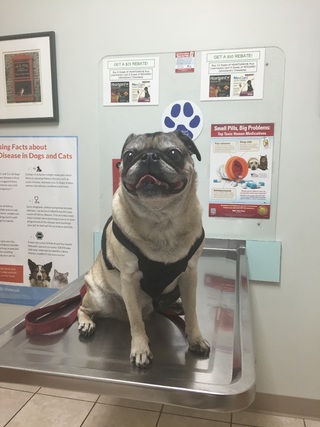 Pug insurance is an important consideration for any pug owner. It provides financial protection against unexpected veterinary costs, accidents and illnesses, and even behavioral issues. With the right coverage, pug insurance can give you peace of mind and help ensure your beloved pet receives the care it needs. Given the various options available, it’s essential… 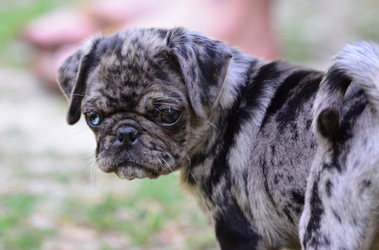 It is a good idea to keep a Pug at home, but what if the pug is of different color, a unique one like none of your friends or near person have?  Yes, it is possible! Pugs are available in many different colors but are rare to find. This article tries to cover most of… 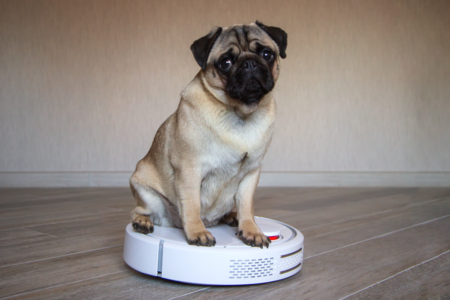 Having a pug for a companion is rewarding in many ways, but it does mean that keeping your house clean and odor-free may take a little extra work. This isn’t anything against your sweet pet. It’s just that, due to certain breed characteristics of pug dogs, their owners need to be especially diligent in dealing…